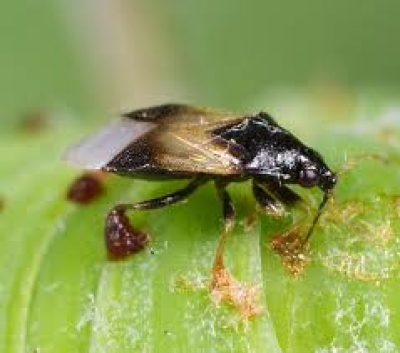 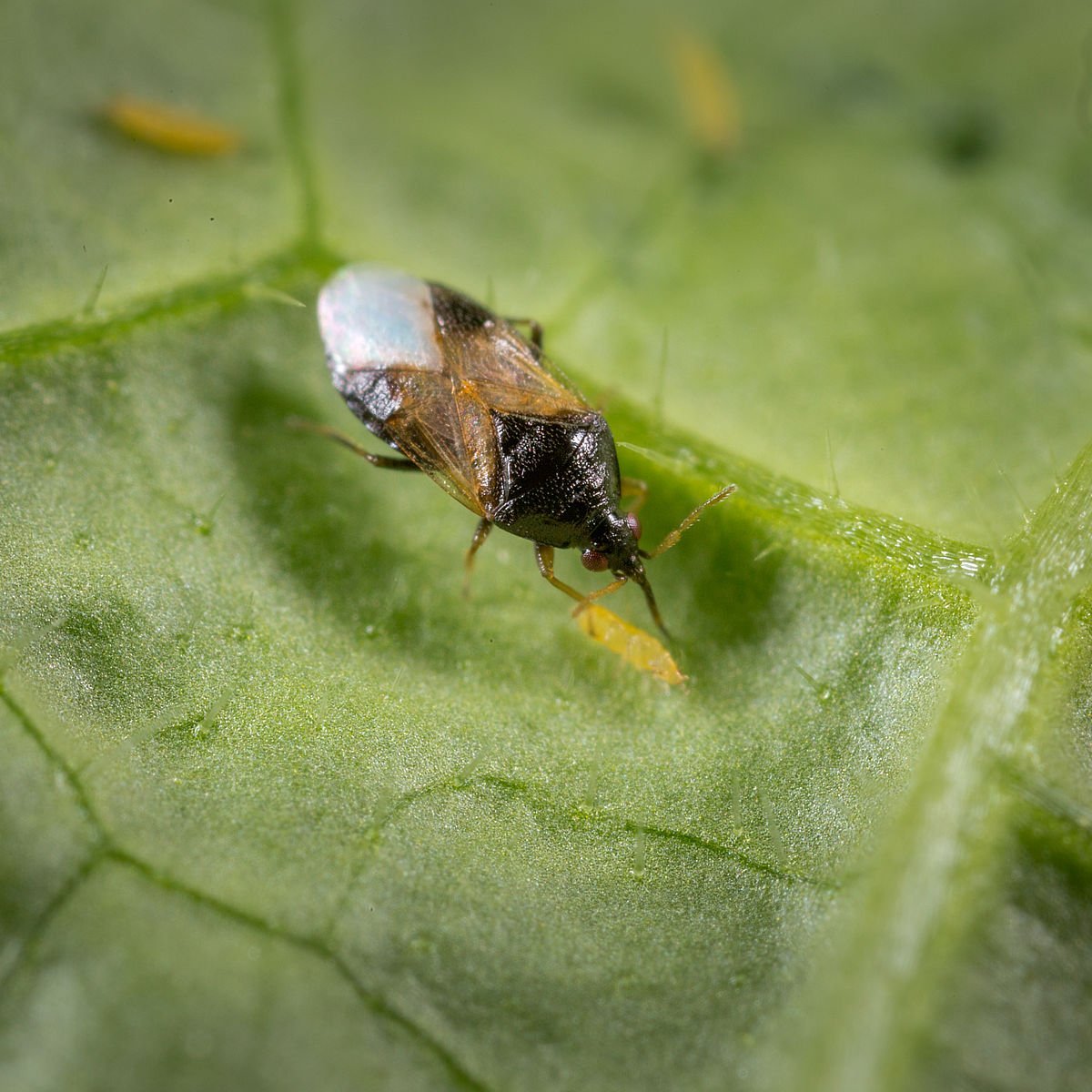 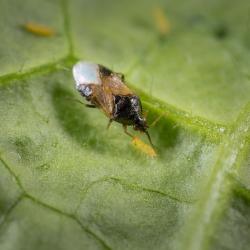 Be the first to review this product
Product ID: MP11
Price:
$58.85
The selected item is out of stock, please select a different item or combination

Orius insidiosus has multiple generations per year. The total developmental time from egg to adult is approximately three weeks. Adult females lay their eggs within plant tissues. Eggs hatch in six to ten days. Orius insidiosus undergoes incomplete metamorphosis, and nymphs develop through five instars. Development of the nymph requires at least ten days, depending on temperature. Adults live for approximately three to four weeks. Nymphs and adults are highly mobile. When day length is less than 14 hours, adults will enter a quiescent resting state.

Orius insidiosus is found in a wide range of agricultural crops and natural habitats. It is attracted to flowers and plants that have soft-bodied insects feeding on them. Pollen and plant juices are known to be used as food when prey is scarce. Nymphs and adults feed on a variety of small prey, including thrips, mites, aphids, whiteflies, scale insects, small caterpillars, and eggs of various insects.