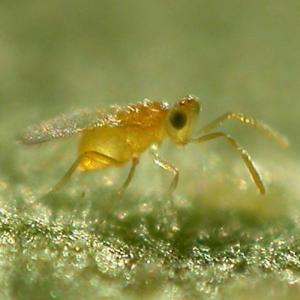 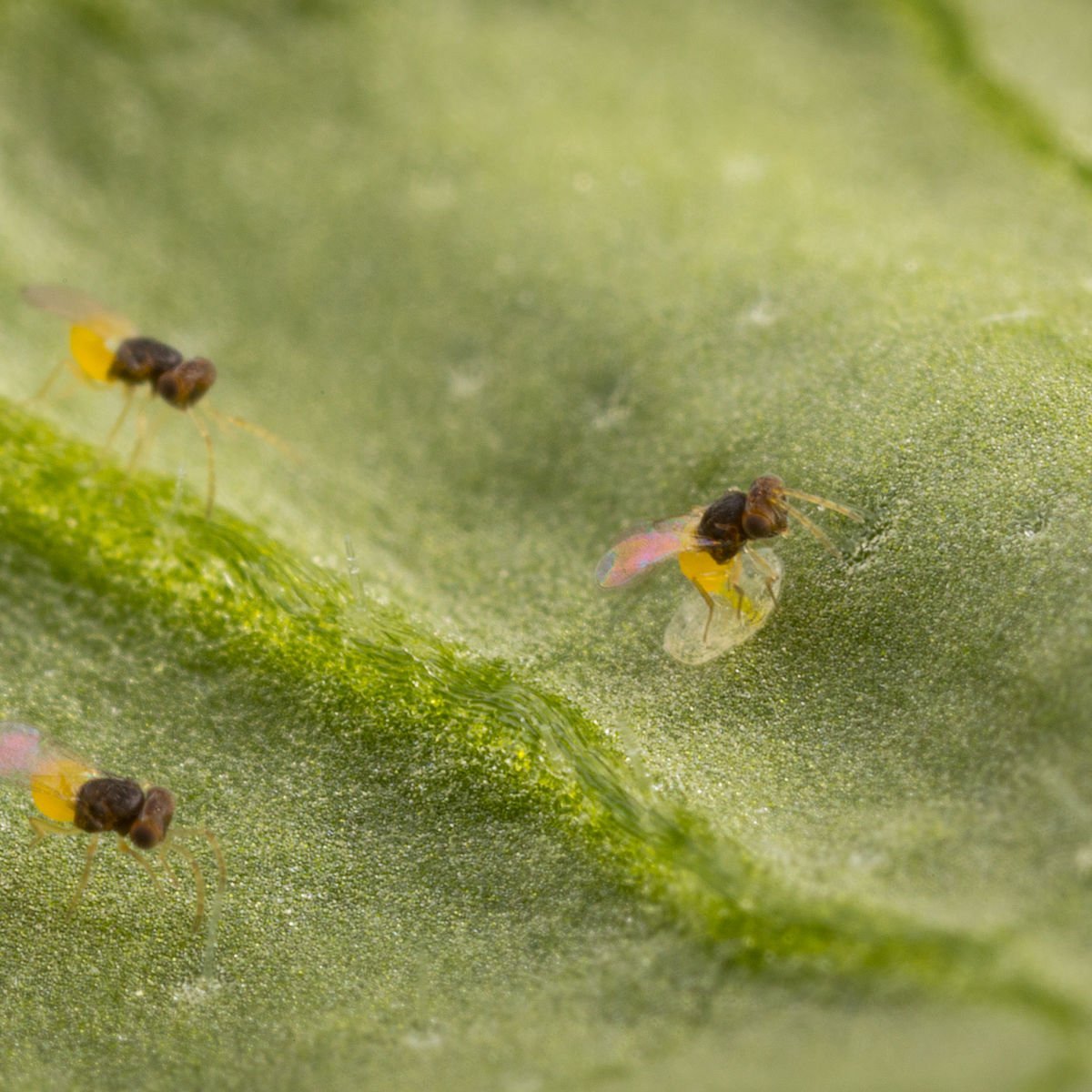 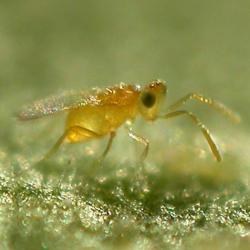 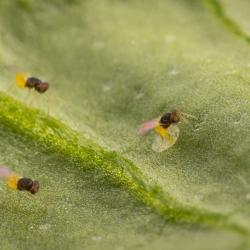 Be the first to review this product
Product ID: EE-encarsia_formosa_and_eretmocerus_eremicus_mix
Price:
$58.95
The selected item is out of stock, please select a different item or combination

Eretmocerus eremicus wasps are yellowish and brownish in color whereas Encarsia formosa are black in color. Both the parasitic wasps should be released when there is a presence of whiteflies on the plants. Release them early in the morning or evening when day light level and temperature low.

Effective against the following whitefly species 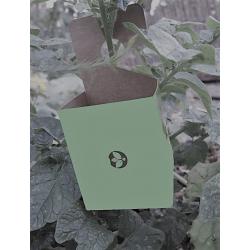 Universal Release Boxes are for distributing other organisms not sold in sachets without over-the-top applications. Ideal for flowering crops to keep buds free from debris. Hang low inside canopy like a sachet for best results.
Price:
$35.00